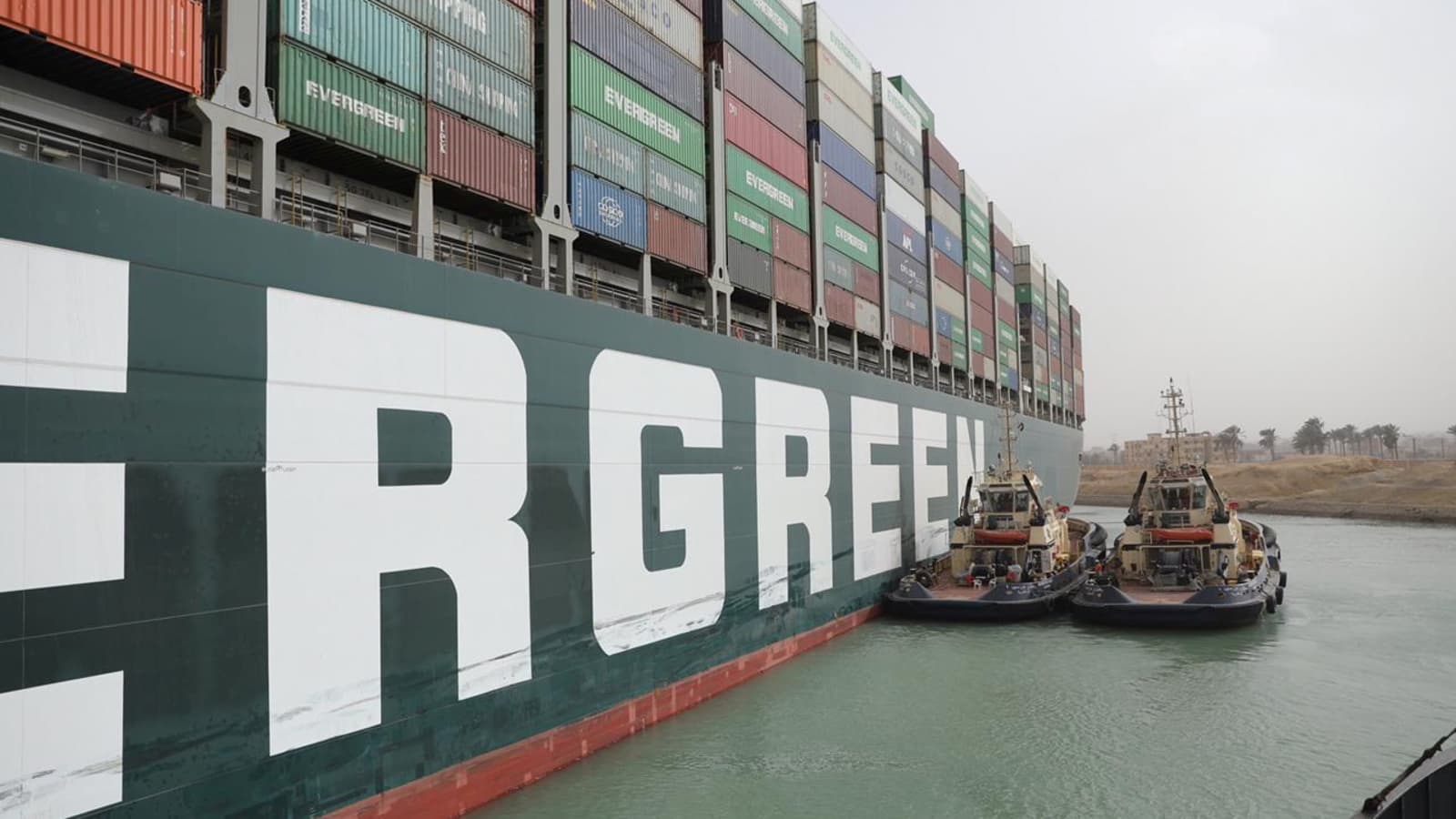 Evergreen Halting Construction In The UK

The news articles have pointed out the the Evergreen is stuck in the Suez Canal and notes efforts to get it sailing again, but we've had a think about the possible effects it could have on the construction industry in the UK...

What do the numbers tell us?

Around £300m worth of raw building materials are estimated to have been imported into the UK last year. Raw materials needed for construction that originate from Asia will be delayed until ship gets moving.

It is estimated by German insurer Allianz showed on Friday that the blockage is costing trade over $7.5bn a week, as hundreds of shipping containers and tankers are being held up from progressing on their routes shipping goods around the world.

The most prominent expect hit to UK consumers is the short lived hit to supply in refined oil, which could results in a temporary increase in petrol prices. 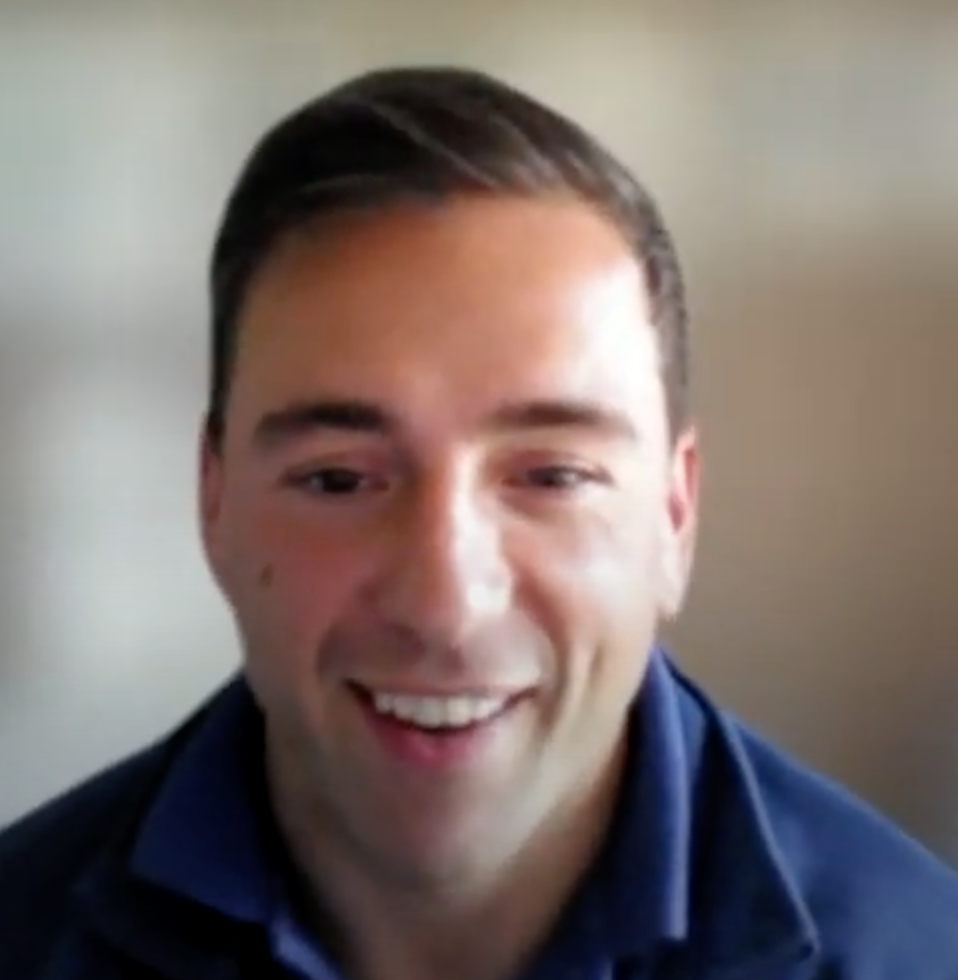 In this blog post, we interview one of our customers: Simply Easy Refurbs. Co-founder, Sebastian chatted to us and shared with us why loves using the system and how it works best for him. Watch the video to discover more. 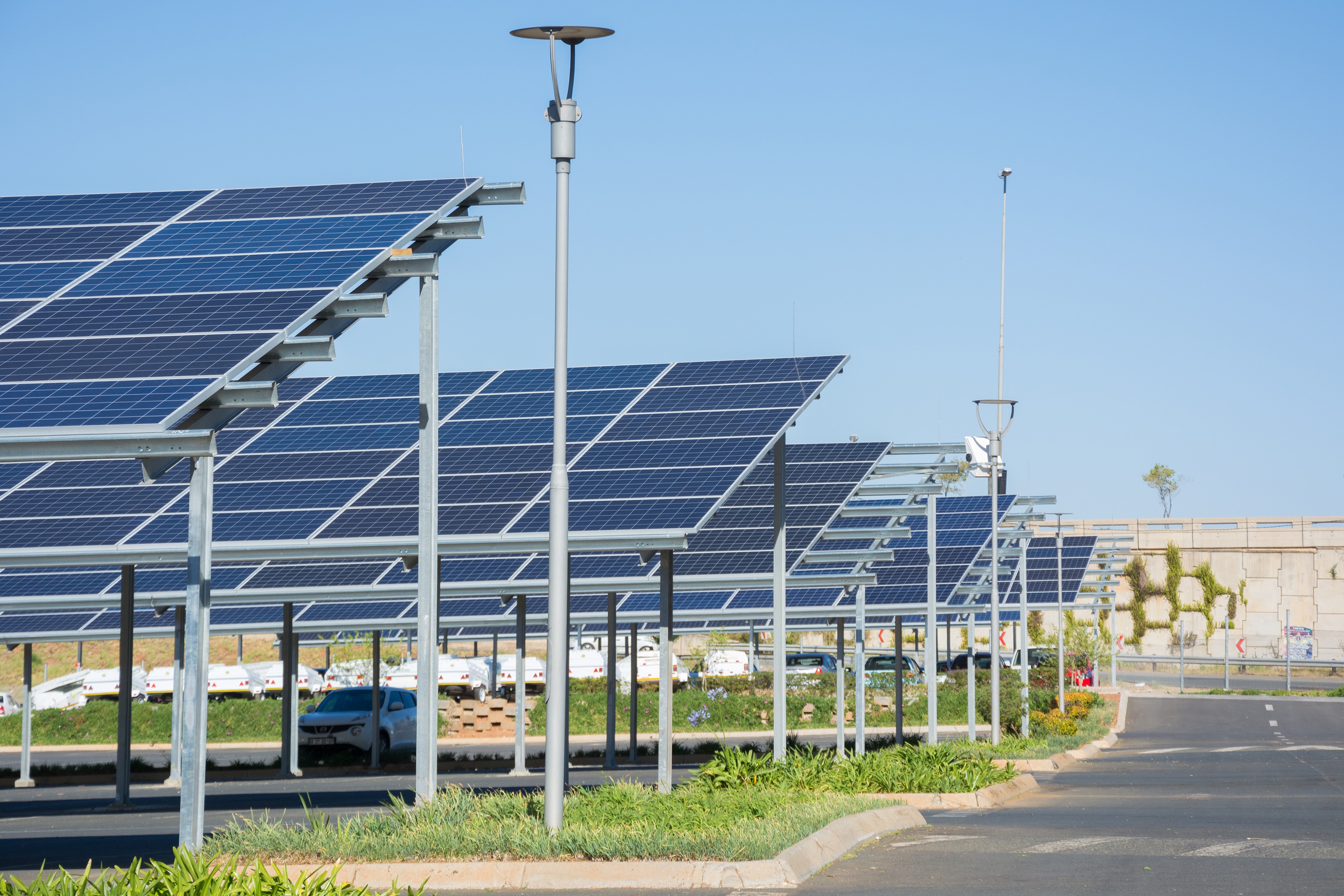 The UK has landed it’s first ever solar-powered ‘park and ride’. Based in Leeds, the new project was designed to cut out carbon dioxide emissions and reduce traffic congestion going into Leeds city centre. 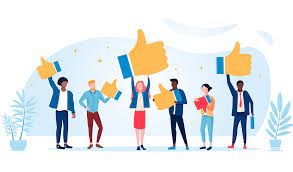 Making Opportunities For YOU with Serac Tech

Here at Serac Tech we tailor our work to our customers’ needs and requirements so they can generate the best possible value out of using our product. Here at Serac Tech we can help 100 different trades within the construction industry! We can personalise the experience of each and every customer no matter what your trade is. Whether you are a window fitter, general contractor, security gate fitter - we’ve got you covered!

Ready to improve your sales outreach?

Find out how SeracTech can be tailored to your precise requirements.
Book a demo with one of our team and start your new sales outreach strategy today.